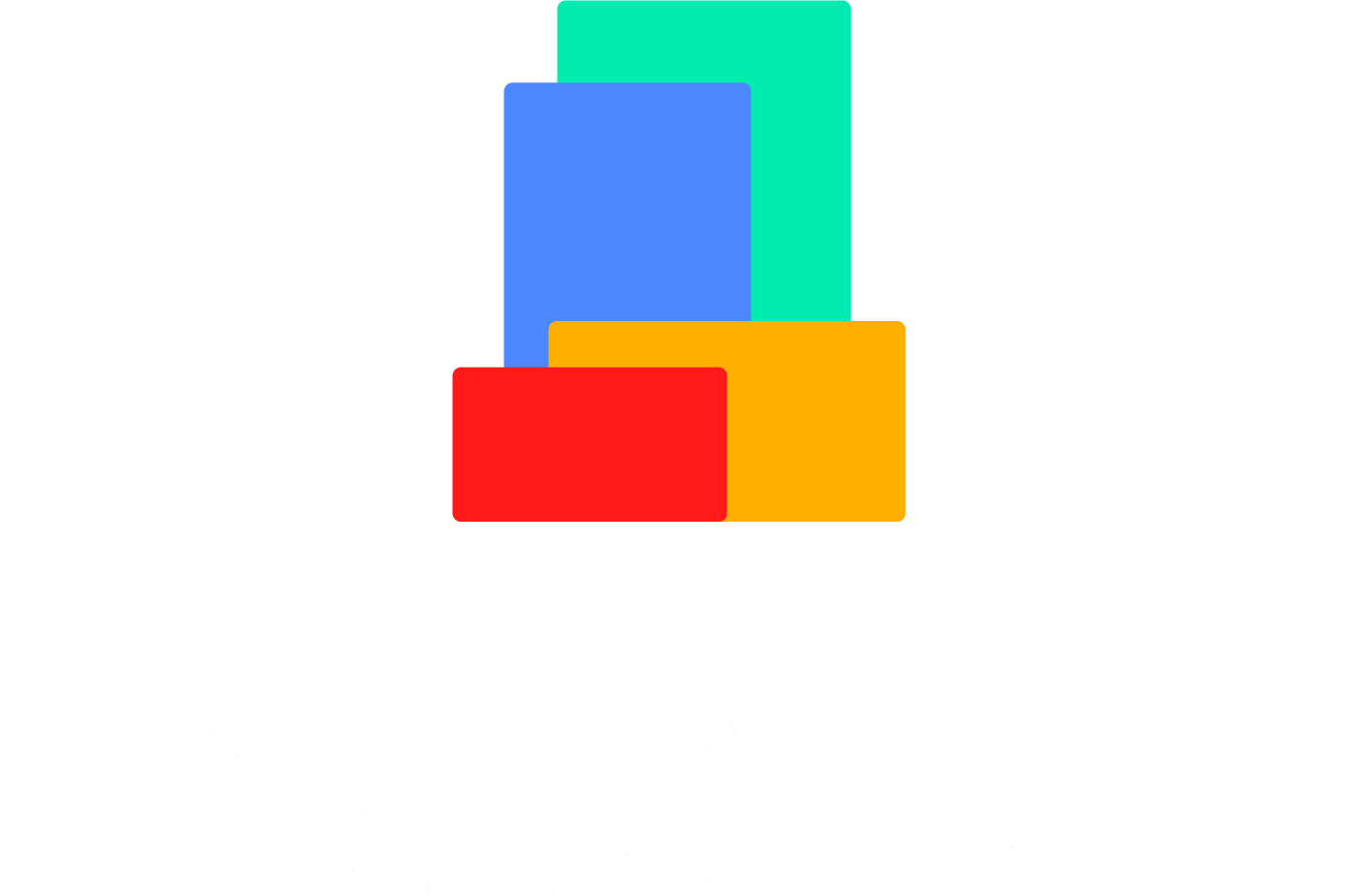 Cenareo offers several different schedulers, depending on needs. The scheduler is the algorithm that defines the order in which the content is displayed on a screen: it is it that “chooses” the schedule using your broadcast context.
The share of voice scheduler allows you to assign maximum broadcasting times (per loop) for each actor wanting to display on a given screen. It is then quite possible to add 2 actors to a screen: A local actor and a Group actor and configures them so that the local actor cannot display for more than 10 seconds per loop and the Group actor for 50 seconds (with an example of a 60-second loop).

If you are broadcasting 10-second adverts, this configuration means that the group can play 5 adverts per loop and the local actor 1 advert per loop.
To avoid too much repetition of content and loops, you can also vary broadcasts by planning content that will play 1 loop out of 2 (for example).
Thus, a local actor able to broadcast 1 advert per loop will be able to broadcast, over the same period, 2 items of content, each one being broadcast 1 loop out of 2.
To create a campaign of this kind, in the Campaign Edit page, set in the broadcast settings, the “1 broadcast every X loops” field.
Note that you can broadcast up to 12 content items simultaneously (and thus, for each, 1 loop out of 12).